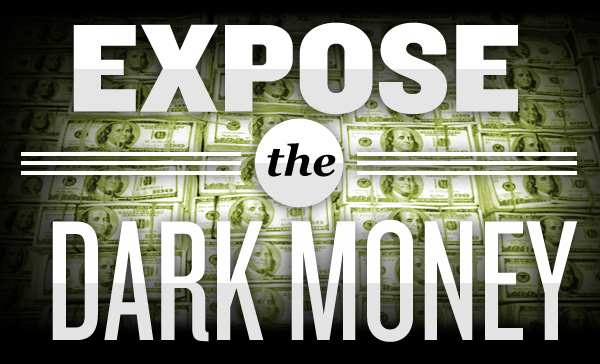 If you thought Election Day 2012 meant the end of toxic political ads, think again. Shadowy Super PACs are already raising millions from corporations and billionaires to flood the airwaves with misleading political ads.

It’s time for the FCC to enforce its rules requiring real disclosure in political advertising.

According to the agency’s rules, advertisers must "fully and fairly disclose the true identity" of whoever is paying for these ads. In other words, viewers are entitled to know who is trying to sway their vote.

We need to expose the corporations and individuals funding misleading political ads.

Tell the FCC to stop dark-money politics from destroying our democracy.