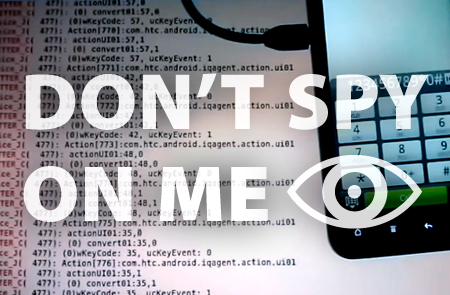 The Obama administration is spying on all calls millions of Verizon customers make each day to any phone number inside or outside the United States.

The news broke after the Guardian1 unveiled the top secret court order2 that authorized the government’s shocking mass surveillance program. This comes just weeks after we learned the Justice Department has been spying on journalists, and threatening them with criminal prosecution,3 just for doing their jobs.

This story is a decade in the making. In 2006, we learned that the Bush administration was using the Patriot Act4 to collect the phone records of tens of millions of Americans. The National Security Agency’s goal at the time, according to sources, was “to create a database of every call ever made.” The biggest phone companies were willing accomplices.

But this latest chapter is worse than almost anyone could have imagined. The newly exposed secret court order could give spy agencies access to data on every call Verizon customers make every day. We don’t yet know if this is the first time an order like this has been made or whether the government is using the Patriot Act to track calls made by customers of all phone companies.

Whatever law enforcement and national security aims the White House might claim, monitoring the activities of millions of innocent people for no good reason threatens our basic liberties and our freedom to connect.

It’s time to take a stand, and to tell the Obama administration to stop these extreme — and extremely dangerous — spying programs. Sign this petition to the White House. Tell President Obama: Stop Spying on Me.